Welcome to what could be the friendliest country on earth. Iran is the jewel in Islam's crown, combining glorious architecture with a warm-hearted welcome.

In the Footsteps of Empire

If you're drawn to places where echoes of ancient civilisations resonate down through the ages, Iran could be your thing. Some of history's biggest names – Cyrus and Darius, Alexander the Great, Genghis Khan – all left their mark here and the cities they conquered or over which they ruled are among the finest in a region rich with such storied ruins. Walking around the awesome power and beauty of Persepolis, experiencing the remote power of Susa (Shush), and taking in the wonderfully immense Elamite ziggurat at Choqa Zanbil will carry you all the way back to the glory days of Ancient Persia.

The Beauty of Islam

Iran is a treasure house for some of the most beautiful architecture on the planet. Seemingly at every turn, Islam's historical commitment to aesthetic beauty and exquisite architecture reigns supreme. The sublime, turquoise-tiled domes and minarets of Esfahan’s Naqsh-e Jahan (Imam) Square gets so many appreciative gasps of wonder, and rightly so, but there are utterly magnificent rivals elsewhere, in Yazd and Shiraz among others. And it's not just the mosques – the palaces (especially in Tehran), gardens (everywhere, but Kashan really shines) and artfully conceived bridges and other public buildings all lend grace and beauty to cities across the country

Iran's greatest attraction could just be its people. The Iranians, a nation made up of numerous ethnic groups and influenced over thousands of years by Greek, Arab, Turkic and Mongol occupiers, are endlessly welcoming. Offers to sit down for tea will be an everyday occurrence, and if you spend any time at all with Iranians, you'll often find yourself invited to share a meal in someone's home. Say yes whenever you can, and through it experience first-hand, Iranian culture, ancient, sophisticated and warm. It’s these experiences that will live longest in the memory.
Read More 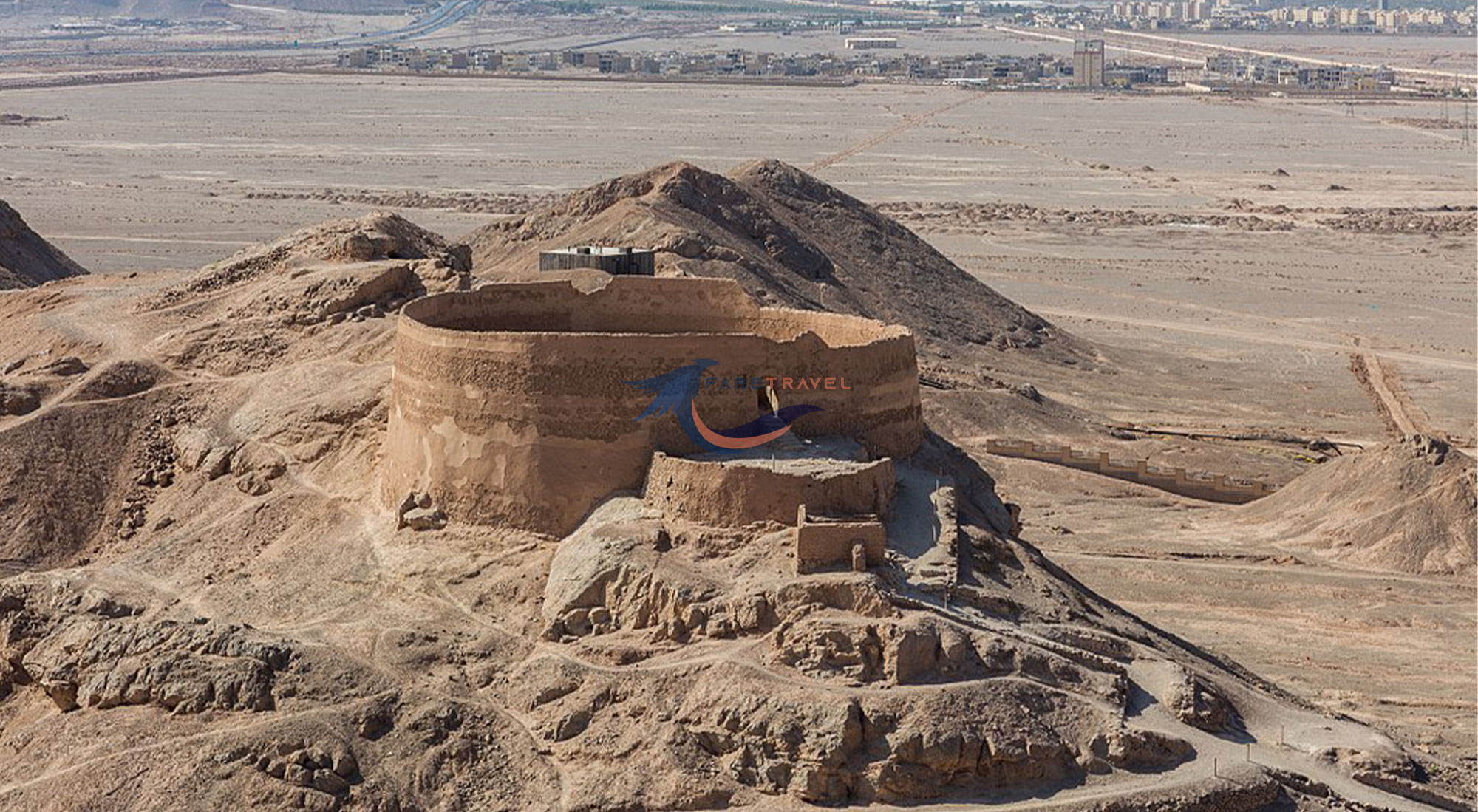 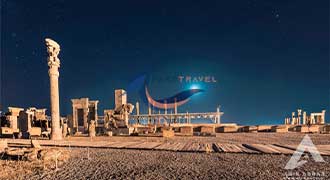 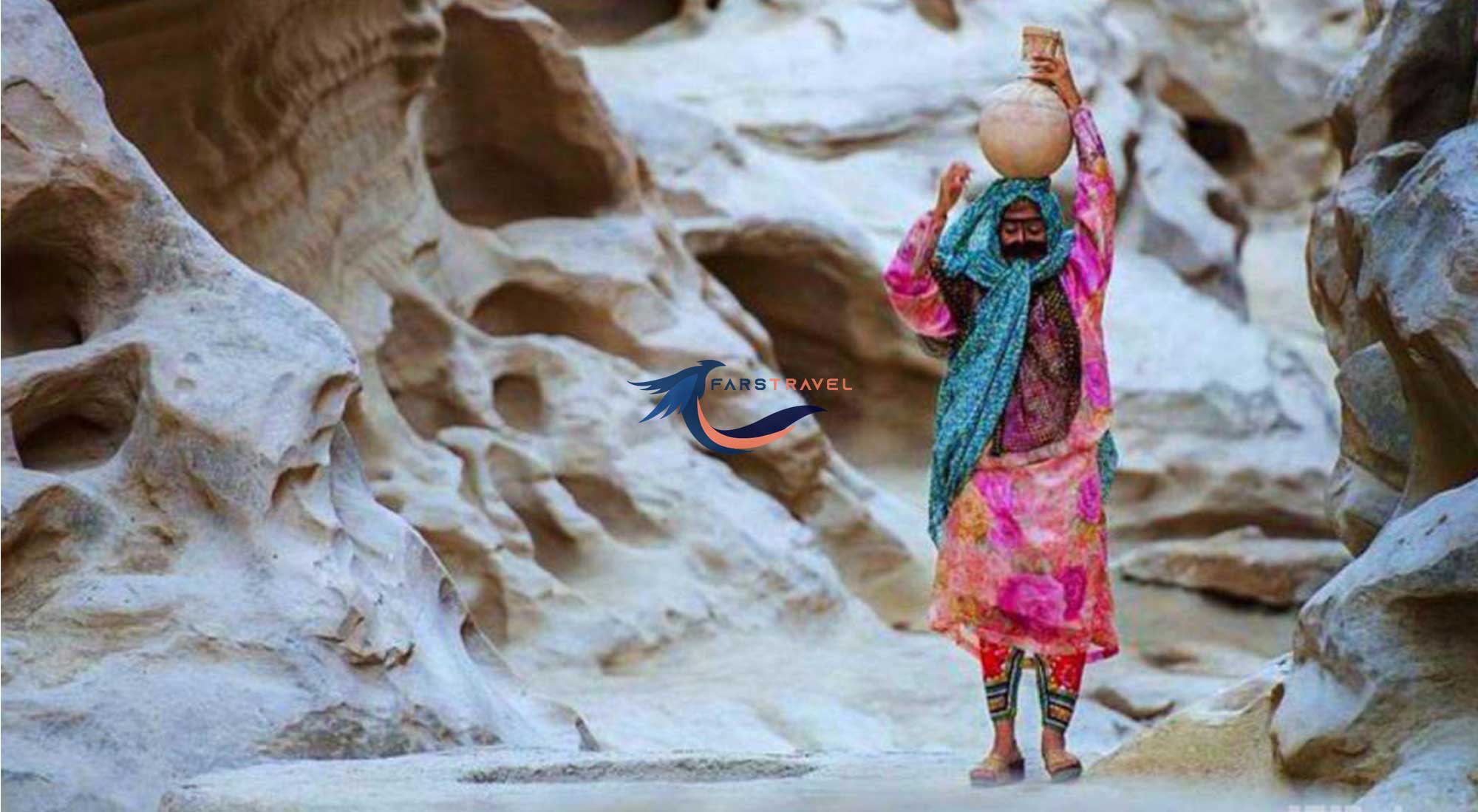 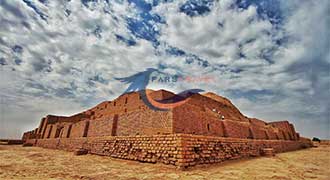 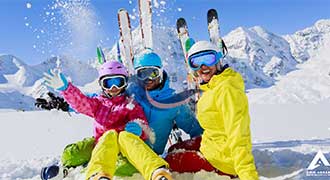 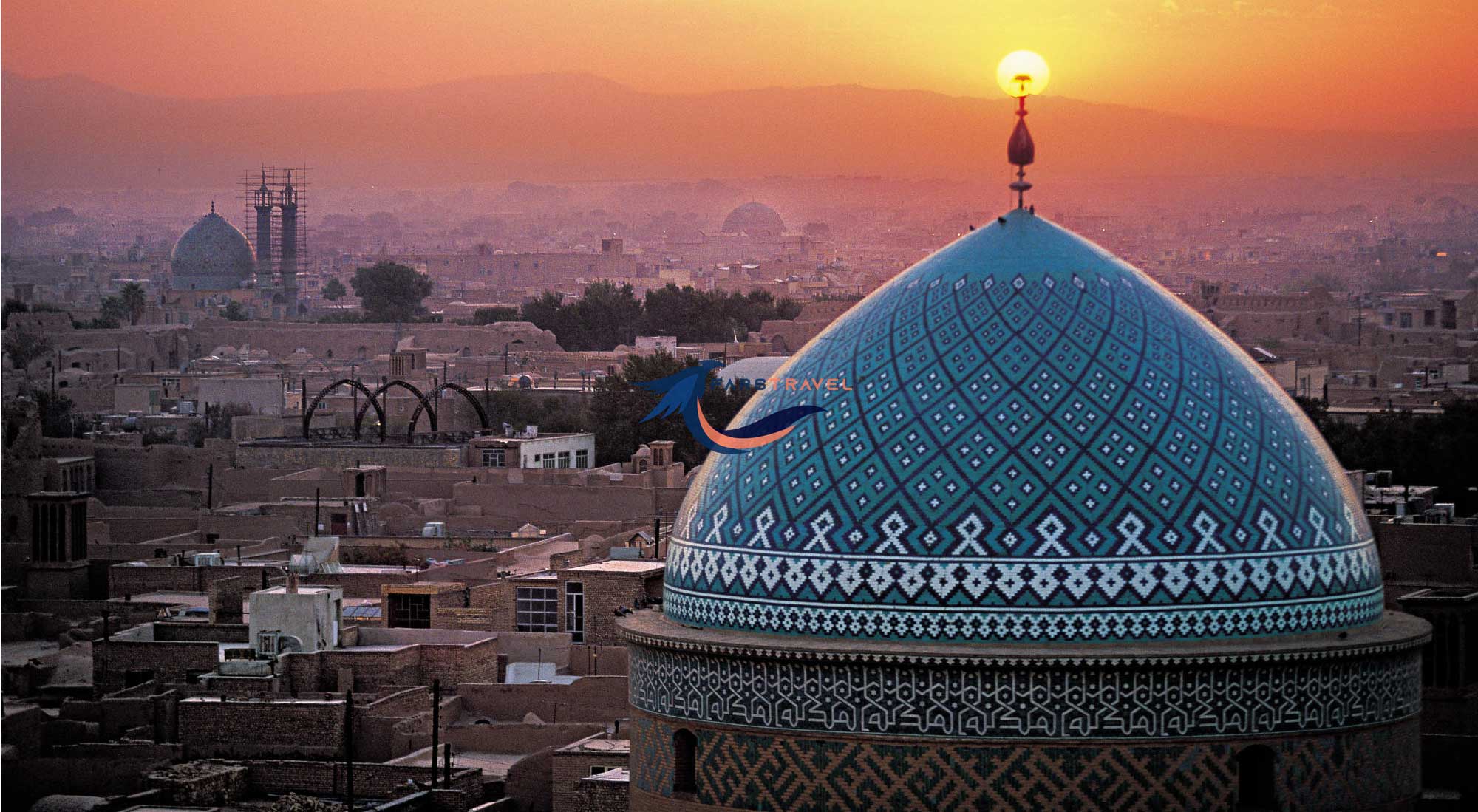